As one of the biggest economies and arguably the largest media producers in the world, American’s are known for many things, not least of which is their love for plastic surgery. From their biggest celebrity icons such as the Kardashians, through to their tight faced and terribly tanned politicians and all the way to the average joe with a breast lift and implants; cosmetic enhancement is everywhere. And thanks to the internet, we have access to pages upon pages of people weighing in on whether this celebrity has had liposuction instead of the killer workout program they’re claiming. With everyone invested in the topic, procedure names so commonplace in households, and conversations around who’s had what done so widespread in their media, it’s easy to associate excessive body alterations largely to Americans.

Despite a 2018 ranking placing the USA 1st and Australia 20th in number of plastic surgeons in the country, it may come as a surprise to learn that Aussies have been outspending their American counterparts for almost a decade. A study done by Costhetics back in 2012 included both surgical and non-surgical procedures and found that the difference in spending was up to 40% more annually per capita. Speculators suggest this gap is made possible due to comparative costs and levels of disposable income. For example, the average cost per unit of Botox injection in America and Australia are $26AUD and $12AUD respectively. Accessibility and affordability of products and procedures within Australia has contributed to the rise in dermal fillers with forecasts expecting a continued rise of up to 7.1% from 2019- 2026.

It is certainly unfair and untrue to suggest that Aussies and Americans are alone in the cosmetic enhancement craze. Many procedures are extremely popular across the globe ranging from nose or eyelid surgery to Botox and lip injections. The popularity is not limited only to women, numbers of men seeking to alter their appearance surgically is on the rise. The growth of the social media age and the inescapable exposure to unrealistic perfection is also causing an alarming rise in young people seeking cosmetic procedures. The option to add filters to any photo taken on social media platforms started out as a fun way to change hair color or fake some colour contact lenses, but now hosts a majority of filters aiming to look as natural as possible to pass as real. Natural or ‘barely there’ filters allow influencers and public icons to give a false representation of their ‘natural beauty’. This consistent display of edited and artificially perfected role models plays into existing insecurities, whilst providing inspiration and motivation for cosmetic changes. As if that wasn’t impacting perceptions enough, there are a number of apps that can be used to air brush and even alter aspects such as height, weight, body shape and skin colour. It’s no wonder so many young people worldwide are unhappy with their bodies, when around 80% of what we see is enhanced or downright fake.

Countries with more relaxed health regulations and lower economic standing often offer the pricier procedures, particularly surgical, for a vastly reduced cost. Australia’s proximity to Asia, and therefore many of these countries, makes it unsurprising that ‘medical tourism’ is very popular. Medical tourism refers to people travelling overseas to receive medical procedures. This is generally due to reduced cost but occasionally due to specialisations and experts in a given field. These costs aren’t only cut on the actual procedure, for example a breast augmentation recovery can require extended hospital stays or check-ups, particularly if there are any complications, not to mention pain management. It is estimated that Australians spend a whopping $300 million per year on overseas cosmetic procedures alone. However, they are not the only ones to travel, as it is also estimated that at least 1.4 million Americans head overseas for medical procedures annually. The lack of public healthcare access and exorbitant pricing on hospital visits is well known and widely criticised. This, coupled with their sub-par minimum wage, leaves many with no choice but to travel for medical assistance. However, as a result, numbers of cosmetic or elective procedures make up a much smaller proportion for America compared with Australia.

With the global introduction of COVID 19 in 2020, we saw many people suffer financially from loss of jobs and substantial market crashes. The Australian government looked to ease this financial strain by allowing its citizens to dip into their superannuation and withdraw $10,000 for the 19/20 financial year and will be allowing the same again for the 20/21 financial year. A great way to boost the economy and get struggling people back on their feet whist combatting an inevitable recession. By June 2020, 2.12 million applications had been made and $14.8 billion had been withdrawn – for almost half a million Aussies, that meant emptying their superannuation accounts. Many have declared it a ‘lifeline’ and can’t imagine where they’d be without it, but others are using this cash bump as the opportunity to buy a car or have the cosmetic procedures they couldn’t otherwise afford. Understandably, there has been a mixed response, ranging from the feeling that they are ‘cheating the system and will expect the government to support them in retirement’ to ‘it’s their money to do what they want with and it’s feeding back into the economy’. As we near the end of the 20/21 financial year, it is likely we will see more of this frivolous spending at the expense of retirement funding.

As cosmetic enhancement moves further away from the simplicity of a face caked with make up or a pair of blue contacts, injections and surgeries are being normalised and accepted in society. No longer something saved purely for the celebs or ‘rich housewives’ but available to all. The perception of perfection is subsequently creating more pressure to partake. We have seen the same in other appearance-based trends such as false nails and eyelash extensions – starting out as something one might get for a special occasion, now costs Aussies hundreds of dollars per month just to maintain. With skin clinics around every corner offering affordable injections in the blink of an eye, and demand for ongoing procedures on the rise, there’s never been a better time to work in the Australian cosmetics industry. 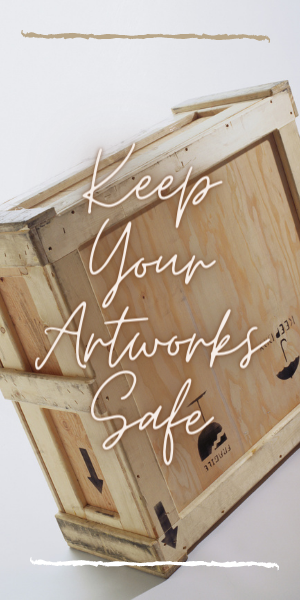 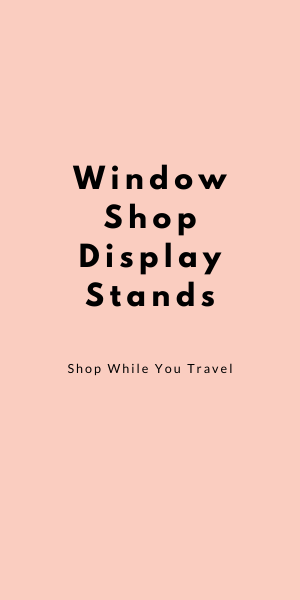 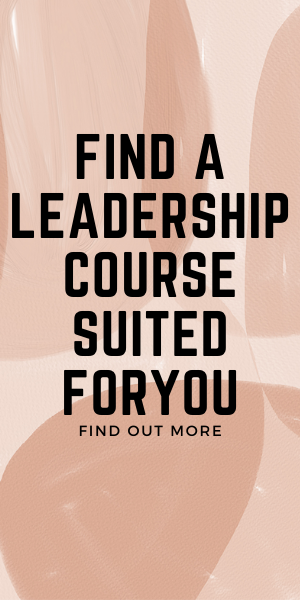